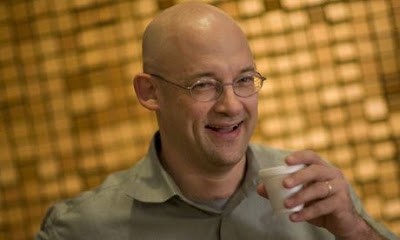 The Guardian: “About TV: The big fight will be between passion and mass appeal but I don’t think it’s a question of who will win. It’s not a transition from A to B, it’s one to many. The question is who figures out the business model that says it’s better to have 6 million passionate fans than 7 million bored ones? That is going to be the transformation because what you see with these user groups, whether it’s for reality TV or science fiction, is that people love the conversation around the shows. The renaissance of quality television is an indicator of what an increased number of distribution channels can do. It is no accident that this started with cable.”